Skip to content
It would be an understatement to say that 2017 didn’t end as I had planned! At the beginning of last year, I had it all. This was going to be my year. I had great plans and declared, 2017 here I come! I attended Eckhart Tolle’s retreat about living in the now I attended the Anthony Robbins’ Date with Destiny five-day seminar I crewed on his Unleash the Power Within And I did Business Mastery I had businesses I was training in-house with productivity and mindset I had my women’s mindset retreats I had been doing for five years The magazine was swimming along I was President of the Sunshine Coast Business Women’s Network I started a new business with my online 21-day transformational program called ‘The Magic Success Formula’ YOU MIGHT SAY I HAD IT ALL! In fact, I heard more than one person say, “You’re so lucky you have it all: great business (now businesses), great home (less than one minute from the beach), great relationship (married to my soul mate), lots of friends etcetera, etcetera.” What more could a girl want? However, when it got towards the end of November I fell into a bit of a heap. My fake perception – but at the time my absolute reality – was that my family and friends no longer loved me and I wasn’t enough. I focused all my attention on this and facts kept on validating my belief. I got deeper and deeper into the hole and I just couldn’t dig myself out of it. I pushed my people away and I made crazy decisions. This was my gig. I knew this stuff. I had the mind stuff sorted – this is how I helped others. I didn’t have this stuff happen to me. But here I was. Then I realised something, two things actually. The first thing was that ‘Life is a mirror’. What we say about others is really just a reflection of what we are thinking about ourselves. I realised that it was me who no longer loved me, it was me who no longer thought I was enough, not my family and not my friends – ME I didn’t love me and I didn’t think I was enough, BUT WHY? I guess it came down to the fact that after ten years of working on me, I still didn’t have the one thing I wanted the most – a healthy body. After ten years of dieting and doing this, that and the other thing, I was still overweight. WHY? WHY? WHY? Let’s think about that. You know what, I have said this before but I didn’t really get it until towards the very end of last year. I believe I held onto that flaw to show people I did, in fact, have a flaw, that I didn’t have it all. If someone said, “You have it all”, I would simply point to my body and say, “Really, I don’t think so”. The limiting belief I was holding on to was YOU CAN’T HAVE IT ALL. I truly believed that and my body backed me up to show the world this was the truth. I can actually hear my dad’s voice saying, “Ace it up, Vick. I told you from the age of seven you could be, do and have whatever your heart desires”. Yep, he said it but here I was 50 years later still believing that I COULDN’T HAVE IT ALL. The other thing I learnt, which is something I teach constantly, is that it is 100 per cent TRUE that ‘WHAT YOU FOCUS ON GROWS’. The more I focused on not being enough, the bigger it got. I am so grateful for these learnings. The truth is the gift of these learnings is the best thing I could have ever asked for. It’s changed the way I think forever, and it has changed the way I can teach forever too. I now have empathy instead of sympathy for people. I now can really UNDERSTAND, whereas previously I just understood as a concept. I can’t believe this is the change issue. Because the change that has just happened for me is the BIGGEST change I’ve had in my entire life. I have finally made the FINAL CHANGE that I have been seeking for ten years. I am sharing this now because I believe others may be stuck the same way I was and searching for a way out. I hope some of my words may be just the catalyst to help someone out. It’s my vision, my purpose and my passion to make a difference. I am so grateful for the learnings and I totally believe this will make me a better teacher and a better leader. We sometimes think that when this or that happens (when we succeed at something or achieve something), we will be HAPPY, the truth is that when we are HAPPY this or that happens and we then succeed and achieve the things we want. THE HAPPINESS MUST COME FIRST. It makes complete sense to me now
Our Current Issue 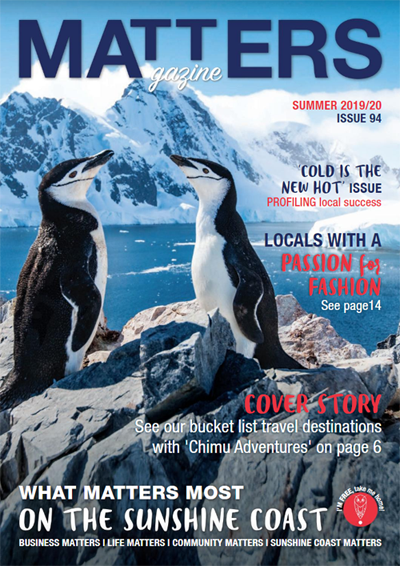 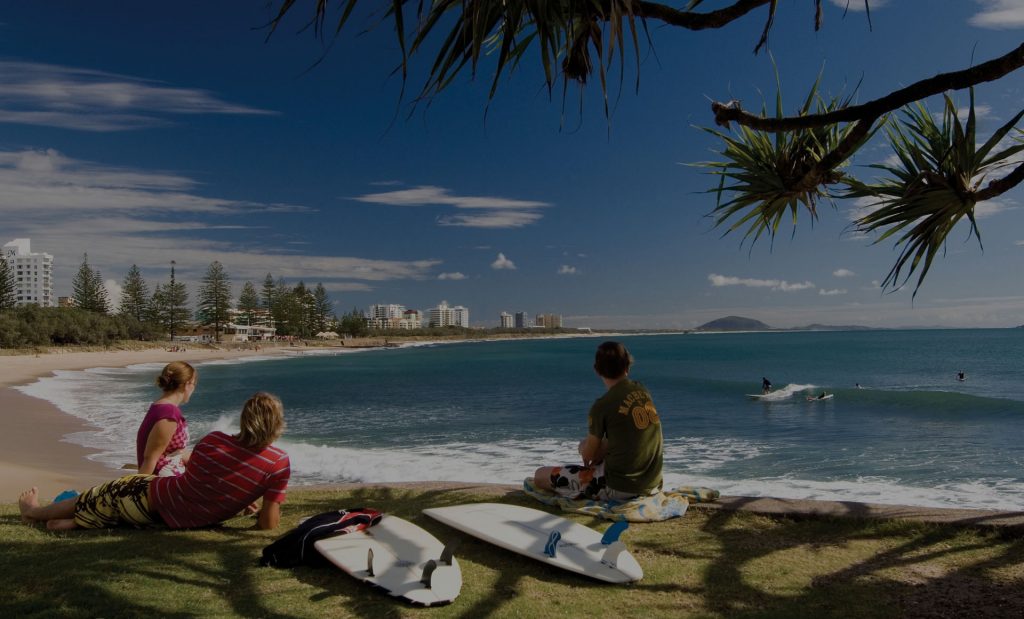